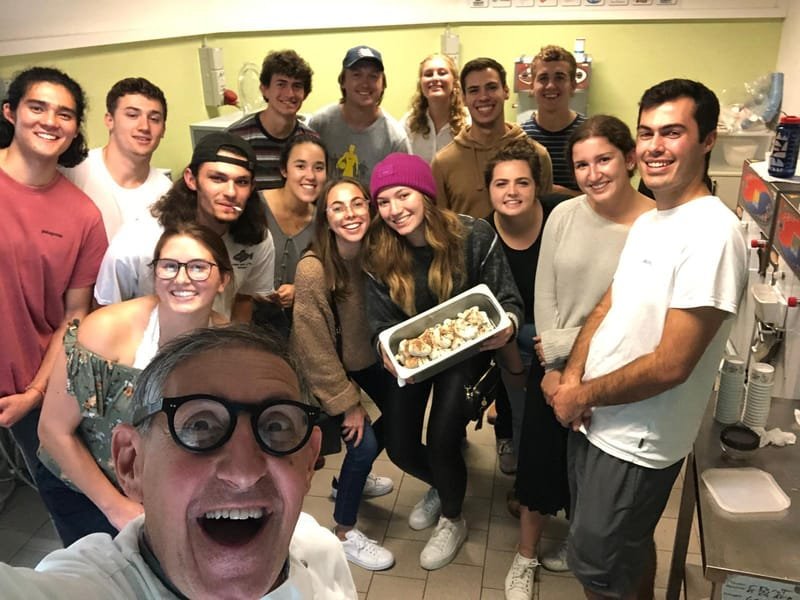 Original from Florence, Vetulio started being interested in gelato since he was a kid when after school, we used to spend the afternoon admiring the creations by Renato Masselli, one of the most ancient in Florence, based in Via Dell'Ariento. More than 30 years have passed since he came back from an educational trip in the USA and opened his gelato shop in Via Nazionale, in his native neighborhood, San Lorenzo.

After a world tour where he learned new trends, he dedicated the latest years to education, starting as a volunteer at the Florence Juvenile detention Institute, moving then to the Florence Artisan Gelato chefs School, of which he is the President. He is also Florence Gelato ambassador, a teacher at the Apicius school in Florence, and he was the leading man the Bravo gelato show cookings at the Milan 2015 EXPO and SIGEP 2017.

If you want a GREAT GELATO MAKING CLASS and at the same time have a good time, this is the place. 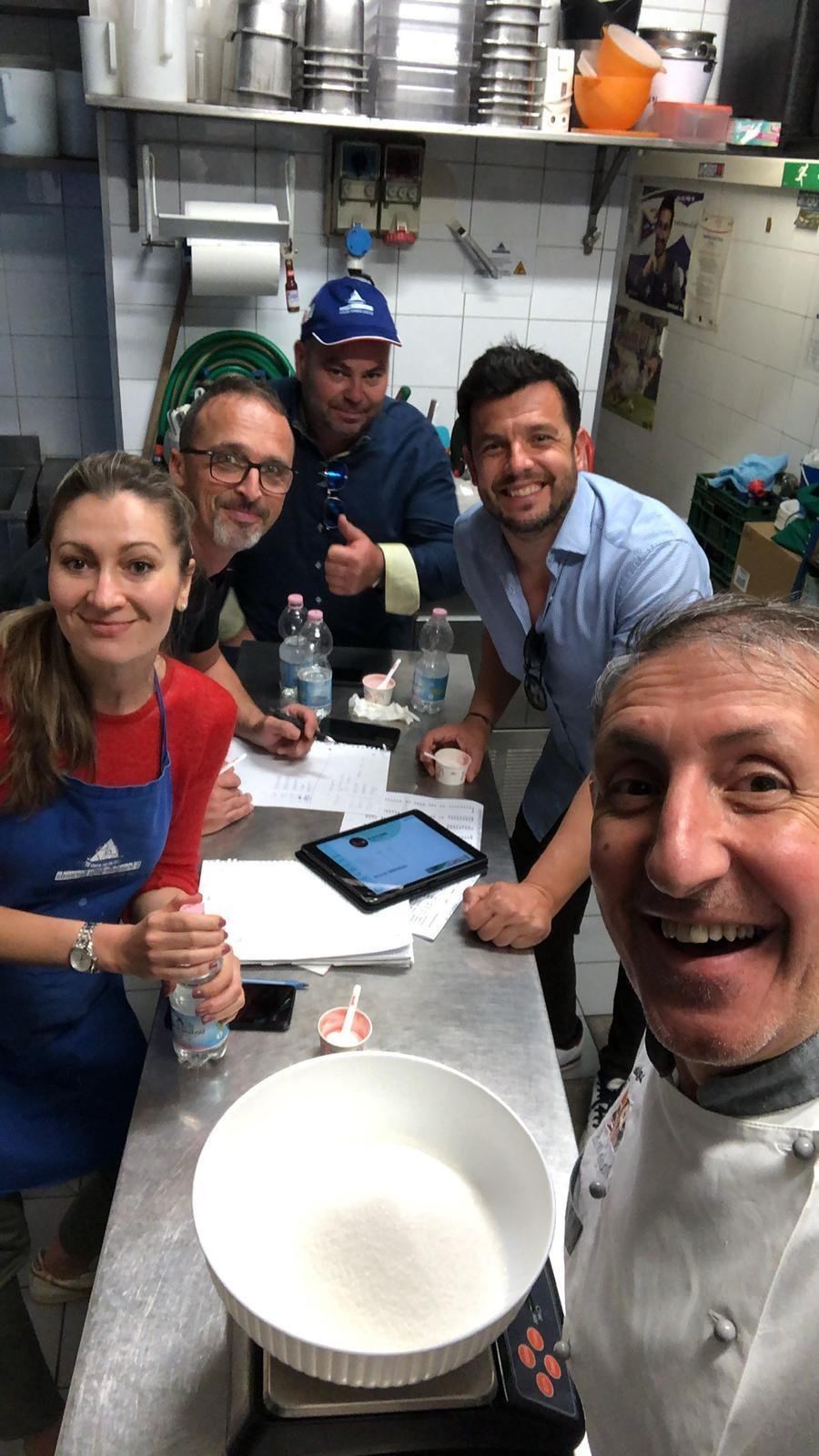